A corrupt and decadent humanity destroys itself with ferocity, erasing its own history, its own culture, rights and all freedoms, surrendering itself and to a dystopian future where the Gods are just Apps, where destiny and karma are replaced by an algorithm.
But, not all humans, Shaman, turning his head slightly towards the south-east Asia, said that he will remain human and that humanity will return but it will be Nicoletta’s voice to awaken the heart of the world, to touch it gently like whisper and then throw it towards heaven with exciting and electrifying power.
That’s why we’re coming back.
WID- Walk Close To Me- song and video will be released on February 18th 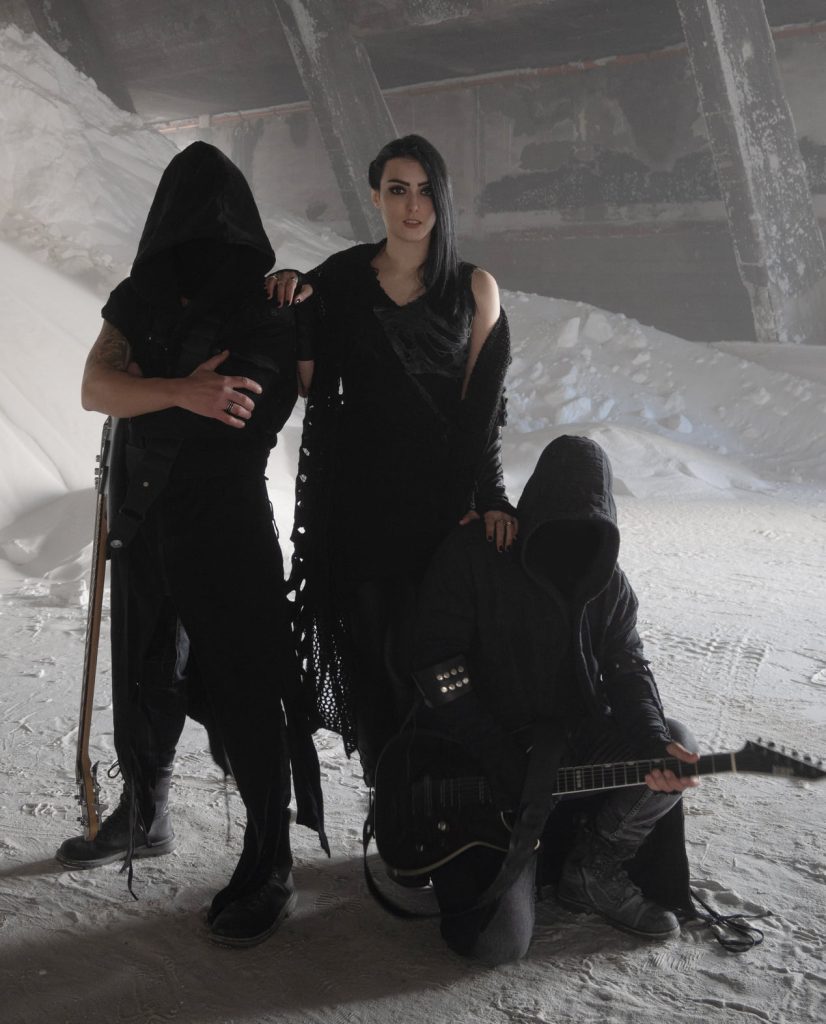