The mysterious and faceless metal band from Italy will release the new single “Alexandria” with the extraordinary collaboration of Magdalena Lee (TEARS OF MAGDALENA) who created an emotional duet with their permanent vocalist, Nicoletta Rosellini.

The new song, full of epic elements, has been composed in honor of the ancient splendor of the city Alexandria of Egypt; this track features the fascinating voice of Nicoletta Rosellini and the impressive operatic power of Magdalena Lee.

“Alexandria” will be release on the band’s YouTube Channel on August 19th – 5 pm (CET). Be there!, 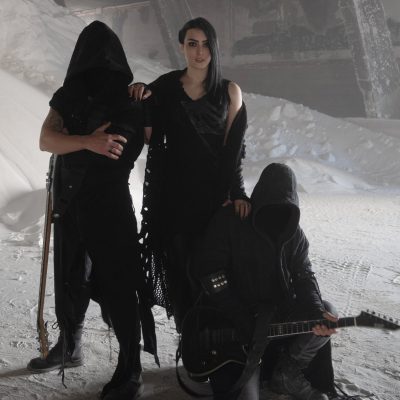