Video and song will be available on July 1 at 12:00 (CET)
Shaman says that in the video and song everything is nude and revealed.
Nudity is symmetrical, human, emotional, bright and sincere.
Poetry, with its bare hands, opposes the destructive power of armies but fails. Perhaps.
Feelings, emotions and memory are opposed to the relentless, dystopian and transhuman abandonment of individuals, but they succumb. Perhaps.
So “No Oxygen In The West” is a battle between the Cyclic Time of the Seasons that generates life and the Linear Time that is imposed on us that generates death.
Video and voice are a ritual. A shaman ritual to bring a new dawn, to find a Way. So that along the way every human being can stand and each one is free to walk alongside his own dreams and his own culture.
Everything is propitiated and sublimated by Nicoletta.
Photo by Reflexstudio 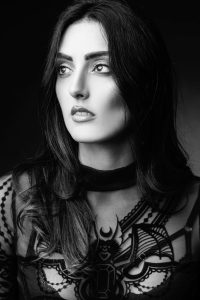 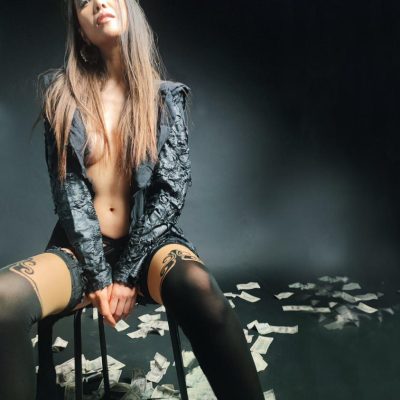 NO OXYGEN IN THE WEST